I can’t believe how fast the year feels like it is going all of a sudden!

You may be back at work? You may be still camping up north or similar, or if you are like me you are winding up slowly, getting your head back in the game and starting to put some hours in…

I have been lost in a swirl of house stuff, work stuff and Netflix ha ha. I have watched some bloody GOOD TV in the past couple of weeks and I can highly recommend Fresh Meat to anyone wanting a new Bingewatch – Vod is my new style crush! So cool. Can you guess which one she is? (a hint; it’s not the one in Overalls which may surprise you). I think I watched three seasons in about four days – new season coming out this year! Wahay! (can you tell I only really get to watch TV when I’m on holiday? I’m well behind what everyone is watching – don’t ask me about Making a Murderer). 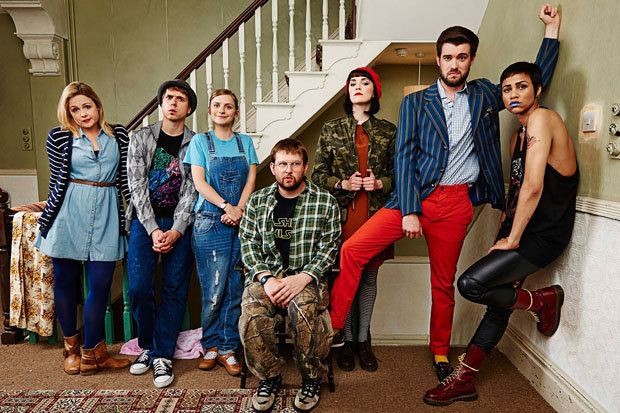 Anyways – I wanted to put a good word in for Misters in the city. I don’t need to because they’ve been around for a while and are well established for being GREAT but I finally managed to get there today with my grrl Alissa and it was SUCH a revelation to be able to eat ANYTHING off the menu. They are right in town (don’t tell the GD about my $22.50 parking! Jebus! I won’t be using that Wilsons building again – it cost more than lunch!) and get this – the Chef has Coeliacs! So they run a completely gluten and dairy free kitchen – which means – you know where I’m going – NO RISK WHATSOEVER of cross contamination! I went in cautiously – sometimes the combination of gluten and dairy free can mean lacking a certain taste factor but needn’t have been worried. I highly recommend. You should go there NOW and get something delicious to eat. 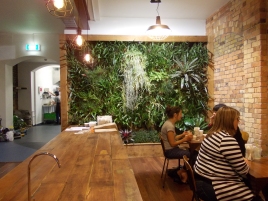